Humans mediate their past and present through the presentation of cultural heritage and identity to self and others: this may be observed in the intersection of tourism, cultural heritage, and political economy. In Panama, tourism has become a larger part of the country’s economy over the last decades and this growth is forecast to continue (WTCC, 2017).  A collaborative ethnographic study in the towns of Parita and Santo Domingo, provinces of Herrera and Los Santos, during the 2016 Corpus Christi celebration and 2017 Patron Saint celebration, sought to understand the intersection of cultural heritage with the local economy and perception of tourism. 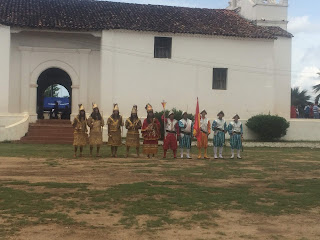 the neoliberal sense (Scher, 2011) provides the opportunity for a comparative analysis of the visions of vendors, visitors, officials and performers in the communities for the sharing of cultural heritage and how this forms a foundation for thoughts on further tourism development. The Panamanian government identified tourism as a key-area in its 2015-2019 strategic plan (Strategic Plan of Government, 2015-2019); however, further investment may carry with it concerns for the protection of intangible cultural heritage and community autonomy as culture becomes commodified (Kirtsoglou and Theodossopoulos, 2004). The results show a desire for more tourists, but the reasons between the two cities diverge, from the assumed economic benefits to a desire for sharing cultural heritage. This divergence is closely related to how the cultural heritage is mediated and presented through the festivals and associated celebrations.

Author Bio:
Dr. Janni Pedersen, the chair of Ashford University’s Cultural Anthropology program, has been with Ashford University since 2012. She earned her doctoral degree from Iowa State University, where she taught courses in both biological and cultural anthropology, as well as philosophy. While in Iowa, she conducted research with language trained bonobos (a form of chimpanzee) at the Great Ape Trust of Iowa. Her research interests now encompasses behavioral studies of the apes residing at San Diego Zoo and ethnographic studies of festivals and tourism in Panama. She blogs about anthropology and her research at https://www.anthroaction.com/ .

Dr. Pedersen is a native of Denmark. Before moving to the U.S. to work on her doctoral degree, she worked at an internet marketing agency in Brussels, Belgium. She serves on the board of the Southwestern Anthropological Association and as the Ashford Research Fellow for the College of Liberal Arts. 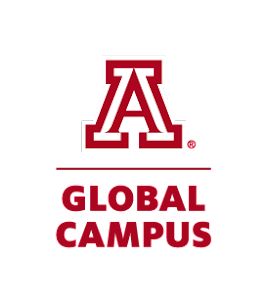